Sumer
The biblical Shine’ar
appeared 6000 years agoú
as the first known civilization after the Deluge.

It was there, in 3800 B.C., that writing began,
on clay tablets in the cuneiform script
with tales of Gods and humans.

A high civilisation and culture

Land of the first chariots and wheels
high-rise temples and palaces
medicine and pharmacies
weights and measures
law codes and observatories.

The tablets found in the royal library of Nineveh
known as The Chaldean Genesis
revealed the same biblical stories of Creation and Deluge.

They were written down in Mesopotamia
millennia of years earlier …!

“This civilization dates back further than Egypt or China or India. Sumerian writings exist on clay tablets dating back to 3500 B.C. or earlier.”
(C. Leonard Wolley, The Sumerians, New York: W.W. Norton, 1965, Page 184)

Creation and Deluge are subject to discussions.

Without entering the debate, we just refer to the writings, all over the globe, relating Creation and Deluge .
It was a time without paper and pencils.
People did not invent stories.
They wrote down the essence to be passed on… 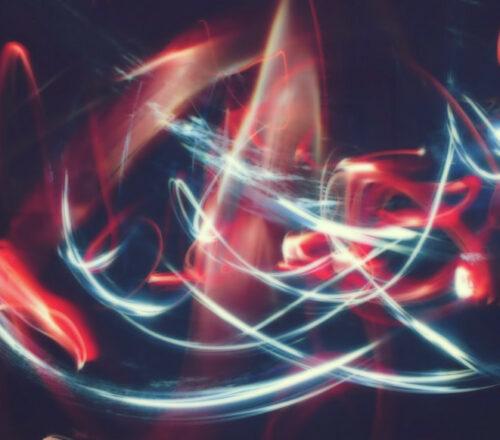 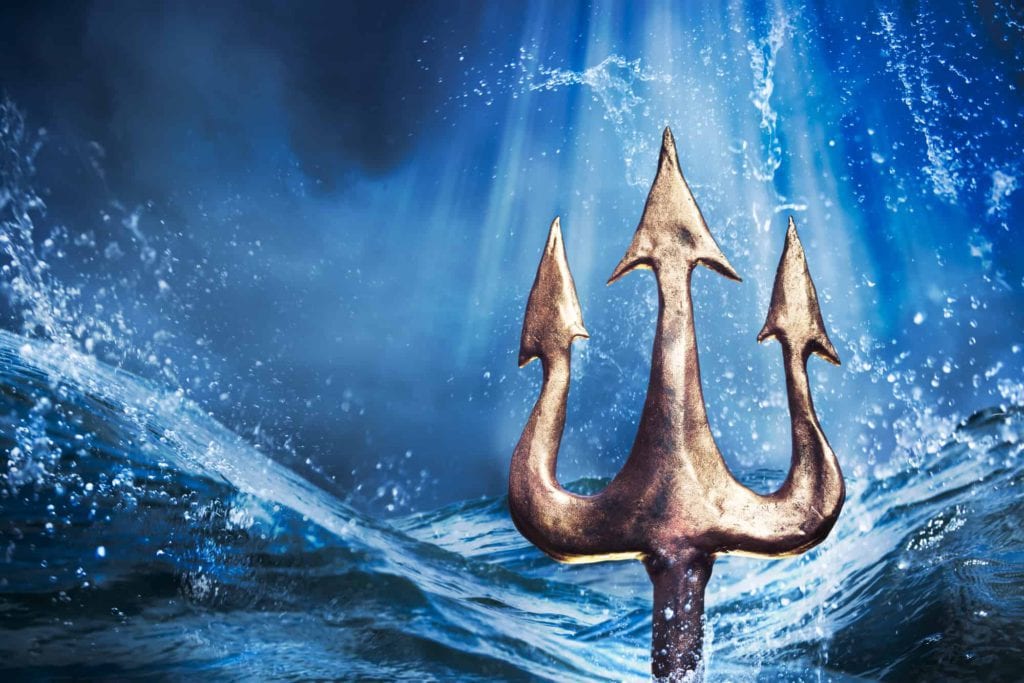 Egyptian culture and Atlantis. Looking at artefacts, constructions and writings of old civilisations, One can … 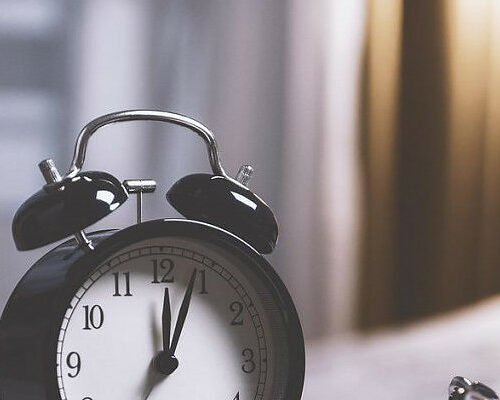 Clockwise. We use that so frequently and yet. Do you know what it means and …