The foundation stone of Hindu music
Is the ragas or fixed melodic scales.

The six basic ragas branch out
into 126 derivative raginis (wives)
and putras (sons).

Each raga has a minimum of five notes:
a leading note (vadi or king),
a secondary note (samavadi or prime minister),
helping notes (anuvadi, attendants),
and a dissonant note (vivadi, the enemy).

Each one of the six basic ragas
has a natural correspondence
with a certain hour of the day,
season of the year,
and a presiding deity who bestows a particular potency.

(1) the Hindole Raga is heard only at dawn in the spring,
to evoke the mood of universal love;
(2) Deepaka Raga is played during the evening in summer,
to arouse compassion;
(3) Megha Raga is a melody for midday in the rainy season,
to summon courage;
(4) Bhairava Raga is played in the mornings of August, September, October, to achieve tranquillity;
(5) Sri Raga is reserved for autumn twilights,
to attain pure love;
(6) Malkounsa Raga is heard at midnights in winter,
for valor.

The ancient rishis discovered
these laws of sound alliance
between nature and man.

Because nature is an objectification of Aum,
the Primal Sound or Vibratory Word,
man can obtain control over all natural manifestations
through the use of certain mantras or chants.

Indian music divides the octave
into 22 srutis or demi-semitones.
These microtonal intervals
permit fine shades of musical expression
unattainable by the Western chromatic scale of 12 semitones.

Do with green, and the peacock;
Re with red, and the skylark;
Mi with golden, and the goat;
Fa with yellowish white, and the heron;
Sol with black, and the nightingale;
La with yellow, and the horse;
Si with a combination of all colors, and the elephant.

Three scales
—major, harmonic minor, melodic minor—
are the only ones which Occidental music employs

The musician has a creative scope
for endless improvisation
around the fixed traditional melody or raga;
he concentrates on the sentiment
or definitive mood of the structural theme
and then embroiders it to the limits of his own originality.

The Hindu musician does not read set notes;
he clothes anew
at each playing the bare skeleton of the raga, often confining himself
to a single melodic sequence,
stressing by repetition
all its subtle microtonal and rhythmic variations.

Bach, among Western composers,
had an understanding of the charm and power of repetitious sound
slightly differentiated in a hundred complex ways.

The traditional founder of Hindu music,
Bharata, is said
to have isolated 32 kinds of tala
in the song of a lark.

The origin of tala or rhythm
is rooted in human movements—
the double time of walking,
and the triple time of respiration in sleep,
when inhalation is twice the length of exhalation.

India has always recognized
the human voice
as the most perfect instrument of sound.

Hindu music therefore
largely confines itself
to the voice range of three octaves.

The deeper aim of the early rishi-musicians
was to blend the singer with the Cosmic Song which can be heard
through awakening of man’s spinal centers.

Indian music is a subjective, spiritual, and individualistic art, aiming not at symphonic brilliance but at personal harmony with the Oversoul.

The Sanskrit word for musician is bhagavathar,
“he who sings the praises of God.”

The sankirtans or musical gatherings
are an effective form of yoga or spiritual discipline,
necessitating deep concentration,
intense absorption in the seed thought and sound.

Because man himself
is an expression of the Creative Word,
sound has the most potent
and immediate effect on him,
offering a way to remembrance of his divine origin.

More on Shri Rudhram, a form of Shiva representing the fire of divine.

The sound of Mi. Mi Beeb. That is me, blogging about sound and Waves. Have fun. Use your brain in new waves... 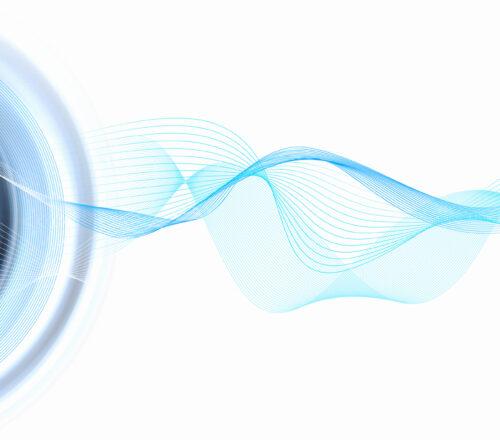 Brain waves are crucial to our neural functions. Let us study how our own brain … 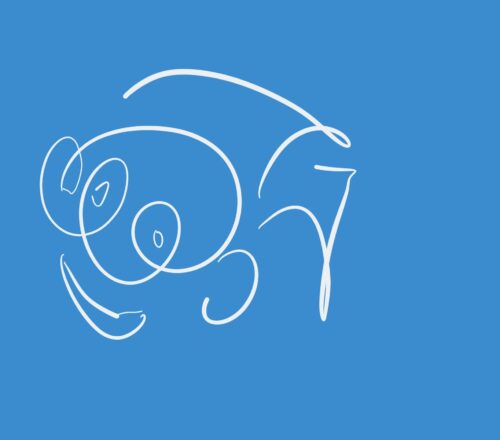 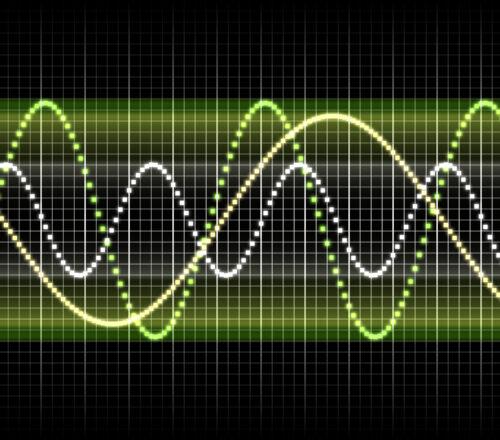