Meroe being the capital of the Old Kingdom of Kush.
The Meroe pyramids along the Nile in Sudan are World Heritage
Far more important and numerous than the Egyptian ones

Amenothep
Of Nubian origin
Had many diplomatic relations with his neighbours

Amarna, the city build by him
was completly destroyed after his deadth.

Ethiopia, source of the blue Nile

Thank you for reading, comments and shares 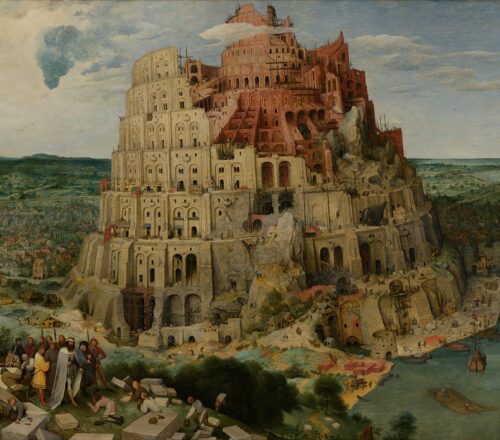 The tower of Babel, symbol of pride and failure. When menkind elevates its self to … 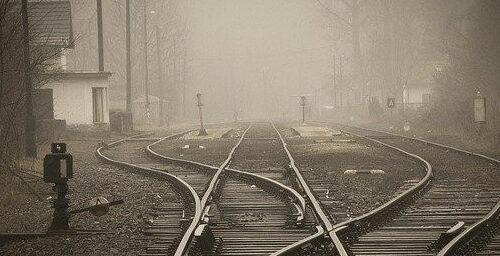 Our common quest is not a common destiny 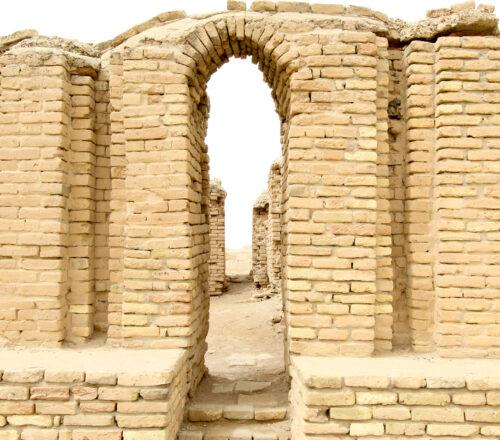